The annual Australia Day Cruise to Canaipa was conducted on 25th to 27th January.  This was a combined event with the Powerboat Cruising Group and the Sail Cruising Group. This was the 6th year running for the event with Sail winning for the first time last year and trophy holder of the overall winning team. The Power group were clearly out for revenge this year.

The event was attended by 14 sail boats and 13 power boats providing about 64 participants equally spread between Power and Sail.

That evening there were the traditional sundowners that led to Kevie’s famous roast dinner. Again, Kevie put on a fantastic spread that was enjoyed by all.

Later that evening a new event was introduced, Two Up but with a twist. Everyone had to stand and place their hands on their Heads or on their Tails. The coins were tossed and the people who selected the wrong outcome had to sit down. The game continued until there was a winner. This was a best of three event with Sail winning 2 -1 clawing back a few valuable points towards the overall trophy.

You could tell this year that each team was taking the event very seriously as many of the participant retired relatively early, for Canaipa standards, to rest up for the Tug-of-War Challenge on Sunday. There was also a requirement for everyone to attend the Flag raising ceremony at 8am on the Sunday morning. As encouragement to attend, the Power and Sail Cruising Group Chairs put on a free breakfast. That did the trick as everyone from both groups were in attendance. Points were again on offer to the overall trophy and it was decided to split the points due to the great attendance.  A special mention to breakfast cooks, managing to feed a hungry bunch of boaties.

The next event was the annual Tug-of-War. A new Tug-of-War rope was supplied rather than the usual mooring line ties together. This seemed to encourage everyone and there was plenty of enthusiasm shown by all. First up were the men’s teams. You could tell the Power Group was serious this year as two of the bigger blokes to set foot on Canaipa anchored the Power Men’s team to a 2–nil win. Next up was the women’s teams. Again this was ferociously contested with both teams gaining advantages at various stages of the pull. In the end it was the Sail Group women’s team winning 2-Nil. It would comedown to the mixed team, 4 men and 4 women on each team to decide the overall winner. The size of the Power Team was too much again winning 2-nil.

Power took at 4 point advantage into the final event with only 4 points on offer. The final event was thong throwing. This was to decide the Greatest Aussie Tosser. The first event was the women’s longest throw. The Powerboat team narrowly won with a throw in excess of 35 metres. Next up was the Men’s longest throw with the Sail team edging out power with a throw of 46 metres. The women were up next for closest throw to the esky. This was a best of 5 closest thongs and the powerboat women’s team narrowly edged out the Sail Girls. Lastly it was the men’s teams closest to the esky. With a few lucky bounces the Sail men’s team easily accounted for the Powerboats men’s team. This meant the points for this event were equally split.

The last activity on the Sunday evening was a ‘pot luck’ dinner that was more like a ‘My Galley Rules’ event. Each boat provided a meal that could be shared by the others. There was a huge amount of food of amazing quality that was enjoyed by all.

This was followed by a heap of prizes for various team and individual performances and overall winner of the trophy. The final overall score had the Powerboat group 4 points in front and securing the trophy again after a year with the Sail Group.

A special mention and thanks should go to the organisers of the event, Jan and Deb on White Mischief from the Powerboat Cruising Group and Dean and Sally on Imoogi for the Sail Cruising Group. There is plenty to organise and the event went off without a hitch.

This is a great and fun event and other members at RQYS should consider attending next year. 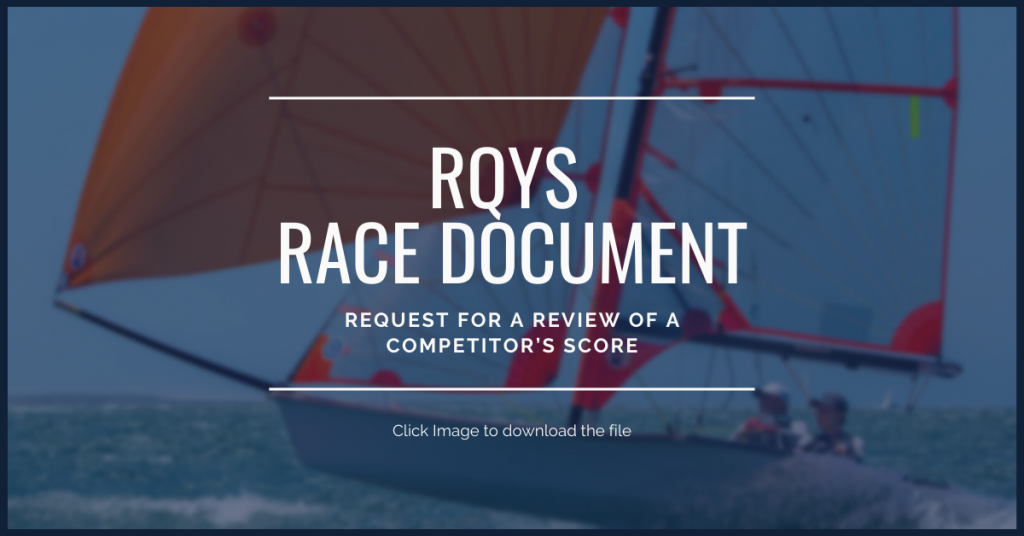