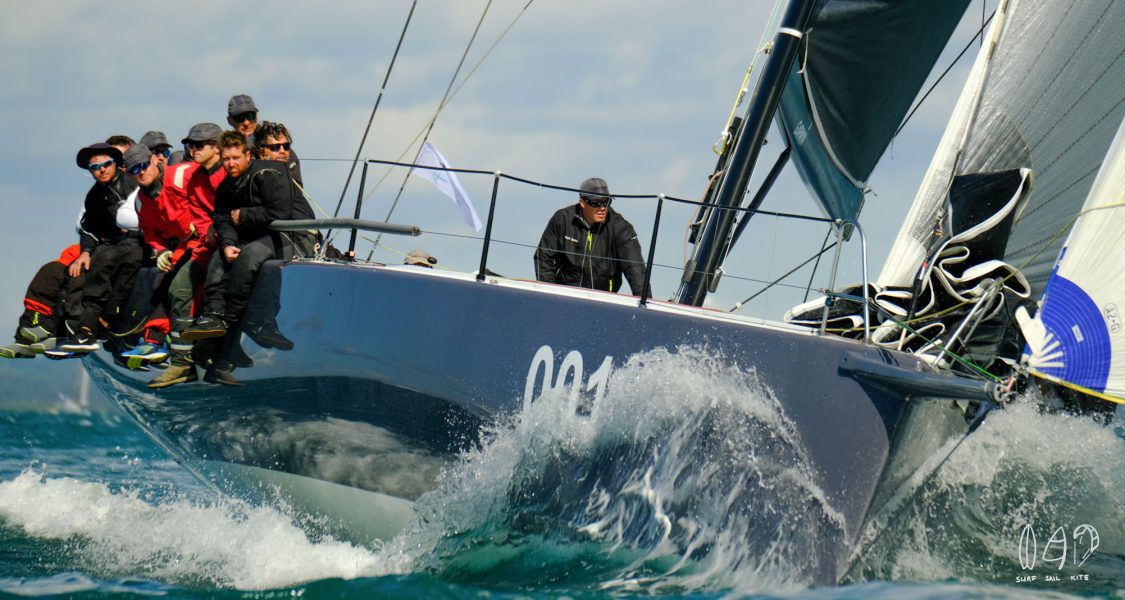 Video of the first Brisbane to Hamilton Island Yacht Race.

At the finish, Brady said: “It’s a really nice racecourse and Hamilton Island is a great destination to sail to. This event has a bright future.”

Owner/skipper of the IRC division 1 overall winner Ichi Ban, Matt Allen, recapped at the finish: “It was a really quick, exhilarating race – a navigator’s delight. We had a lot of water over the deck and helming a tiller Botin 52 downhill doing an average 19 knots was a challenge. The guys are pretty sore.” Video.

Feedback from competitors on the first ever Hamilton Island Race Week feeder out of Brisbane was overwhelmingly positive and organisers are confident of the event’s place alongside other bluewater events of note listed on the Australian racing calendar.  “It’s great to see Queensland putting on a race with a bit of distance; it’s definitely a winner,” said the skipper of the Beneteau First 45 Banter, Mark Jacobsen.

RQYS is committed to providing the option of the Brisbane to Hamilton Island Yacht Race or the shorter, coastal Club Marine Brisbane to Keppel Tropical Yacht Race which starts at the same time.

The Notice of Race for the second annual Category 2 race (with AS Special Regulations Part 1), which feeds into Hamilton Island Race Week, August 15 – 22, will be available early 2020. 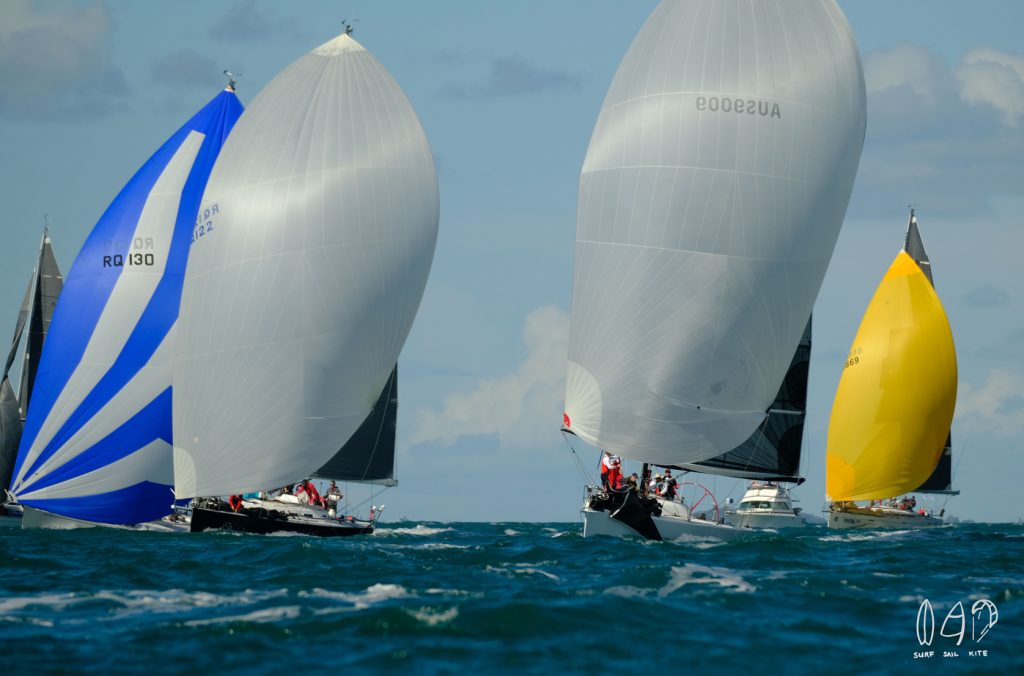 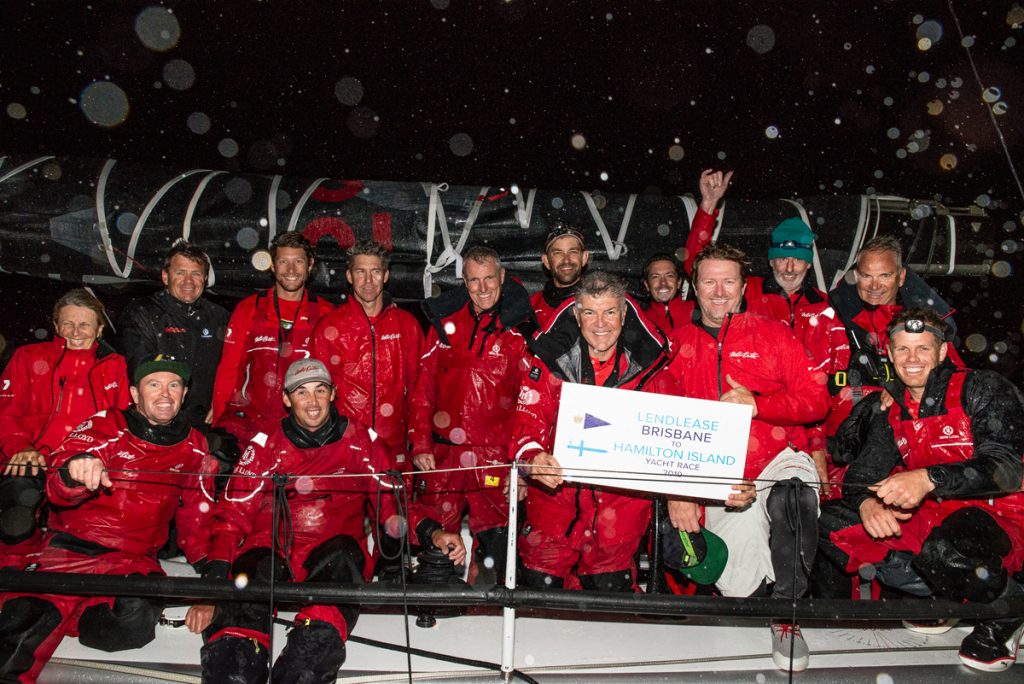