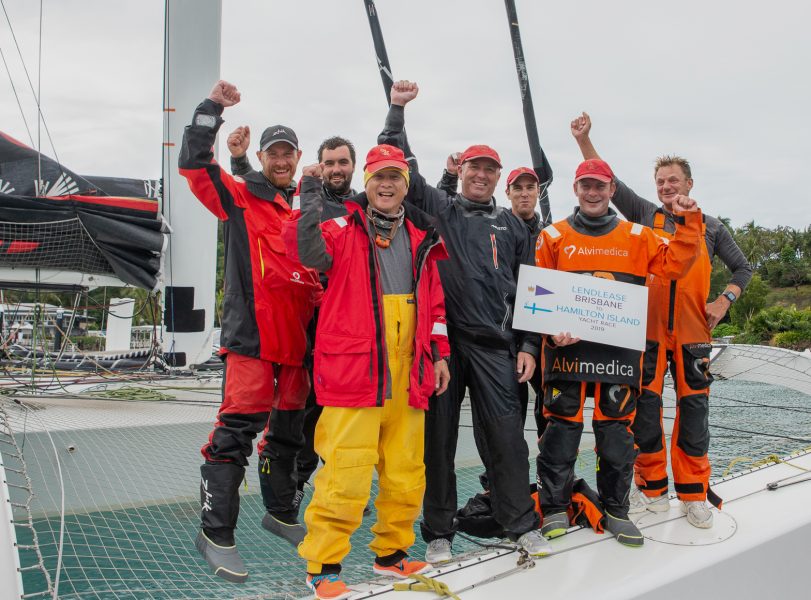 First to finish the inaugural Lendlease Brisbane to Hamilton Island Yacht Race is Karl Kwok’s ocean-going MOD70 Beau Geste, which completed the 530 nautical mile race in a time of 1 day 2 hours 11 minutes 41 seconds, at an average speed of just over 20 knots. This makes the giant trimaran the multihull race record holder of the Royal Queensland Yacht Squadron’s newest bluewater event.

“We had nice warm water sailing, which is good because this is a wet boat,” said Brady. “Navigationally there was a lot of maneuvering, then there were reefs and other shallow spots – all which come up very quickly in these boats.

“We did a lot of night sailing. We didn’t push the boat too hard at night, just kept it at a top speed of 26kts, though we did have our biggest nosedive since owning the boat. In the day we pushed it harder, sometimes our speed-over-ground was around 35 knots. The rule of thumb on this boat is not to go 10kts faster than the waves, otherwise the boat starts pitching into the waves in front.” On board footage https://www.facebook.com/B2HIYR/videos/2454456781442307/

Docked at Hamilton Island marina, the professional yachtsman who has raced all over the world had this to say on Australia’s newest ocean race: “It’s a really nice race course offering a bit of everything, and a great destination to get to. This event has a bright future,” added Brady as the crew packed up the boat and headed off for dry clothes, beers and burgers, and eventually, sleep. Full dockside interview with Gavin Brady.

Beau Geste will head to Mackay to be tidied up and converted to inshore racing for Hamilton Island Race Week starting August 18.

The first monohull in the Lendlease race to Hamilton Island, the Oatley family’s RP66 Wild Oats X, now leads the TP52s by 12 nautical miles with an ETA at the finish of 9pm this evening.

At 1330hrs Wild Oats’ navigator Adrienne Cahalan messaged: “It’s been a white-knuckle ride since we left Moreton Bay. The sailing is sensational under spinnaker 20-30 knots the whole way. This race has been very tactical as well as physical. Plenty of white-water over the bow and we probably won’t take a breath until we see the flag mast of Hamilton Island Yacht Club!”

Third in the fleet is Matt Allen’s JV52 Ichi Ban, back in the IRC overall lead with 100nm remaining, and Barry Cuneo’s Envy Scooters is once again challenging for the top spot from second on corrected time.

Anton Prange’s Hanse, Reflection, is conservatively racing north under jib and mainsail after sustaining spinnaker halyard damage while Charles Meredith’s catamaran Peccadillo is continuing under jury rig, due to a damaged forestay. The first retirement within hours of the Friday start, Sam Haynes’ TP52 Celestial with bow sprit damage, is back in Brisbane.

Running in conjunction with the RQYS’s latest bluewater offering is the club’s longstanding 13th Club Marine Brisbane to Keppel Yacht Race with line honours going to Smuggler from Sydney at 15:05:01 today. 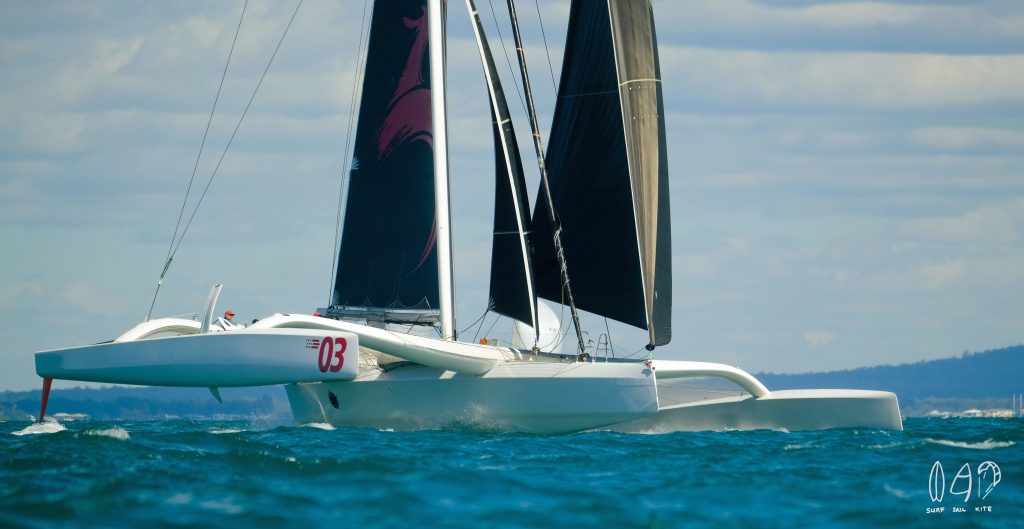 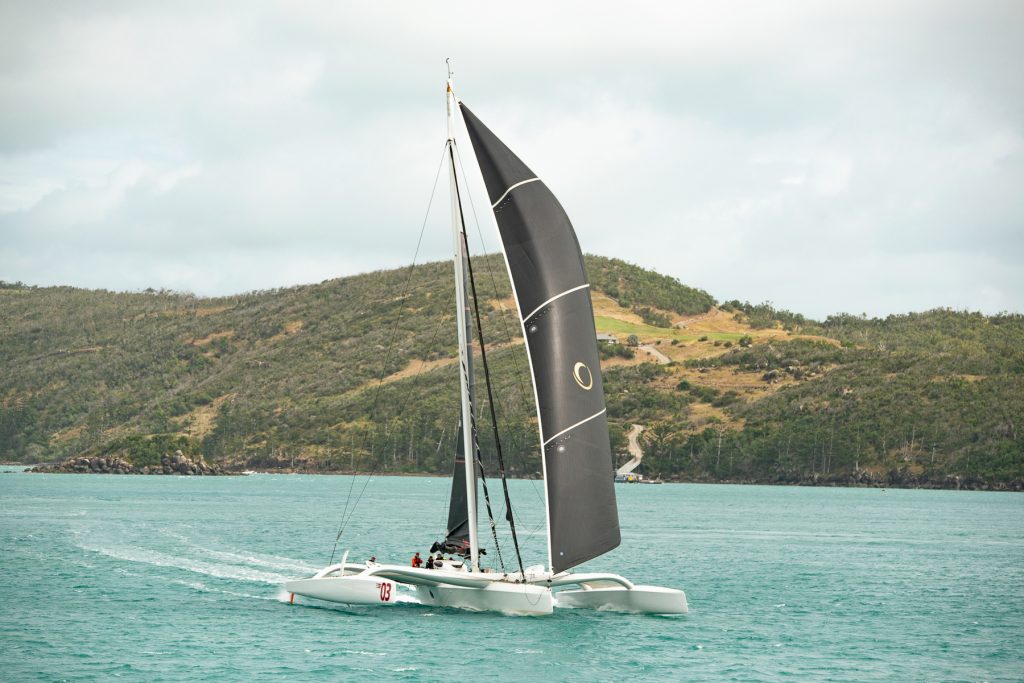