Beau Geste closing in on the finish as IRC contenders split 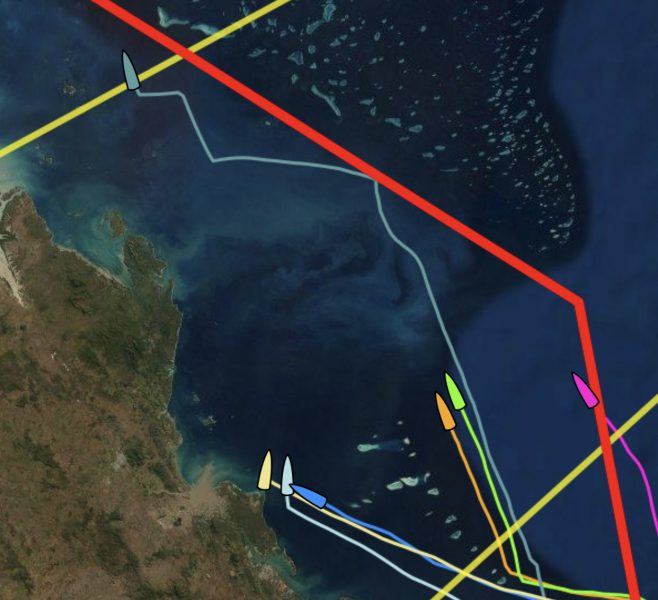 Beau Geste closing in on the finish as IRC contenders split

At 0700hrs on day two of the Lendlease Brisbane to Hamilton Island Yacht Race the fleet continues to make excellent time in conditions described by one of the race’s IRC contenders as “fast, furious and wet – and great fun!”.

Ichi Ban’s Sydney based crew supplied a video https://www.facebook.com/B2HIYR/videos/463325924503021/ showing everyone on deck in full wet weather and beanies as the saltwater pours over the deck.

Matt Allen’s Ichi Ban team was closer inshore along with Envy Scooters and the RP66 Wild Oats X and out wider was the TP52 Gweilo and JV62 Chinese Whisper, between gates 5 and 6, Fairfax and Percy’s.

“Looks like the split is on!” said Royal Queensland Yacht Squadron sailing manager Brady Lowe. “It could be an MC38 regatta in Pittwater it’s so tight. Navigators’ calls will be interesting now.”

Chris Townsend and Matt Donald’s Gweilo is locked in a battle with Ichi Ban for top handicap position, a struggle that will only finish when the rival 52-footers reach the finish line of the RQYS’s latest bluewater offering. Barry Cuneo’s TP52 Envy Scooters, sailing for the host club, is also in the handicap hunt.

Given the long-range forecast, the 15 crews from New South Wales, Victoria and Queensland plus Hong Kong, expected one giant sleigh ride in perfect winter trade winds. Currently the fleet is enjoying 20 knot sou’easters with the TP52s averaging 15kts of boat speed and the non-planing boats sitting around the 8kt mark.

Anton Prange’s Hanse 505 Reflection reported a broken spinnaker halyard at this morning’s radio sched. The team is fine and have opted to continue north under jib and main. 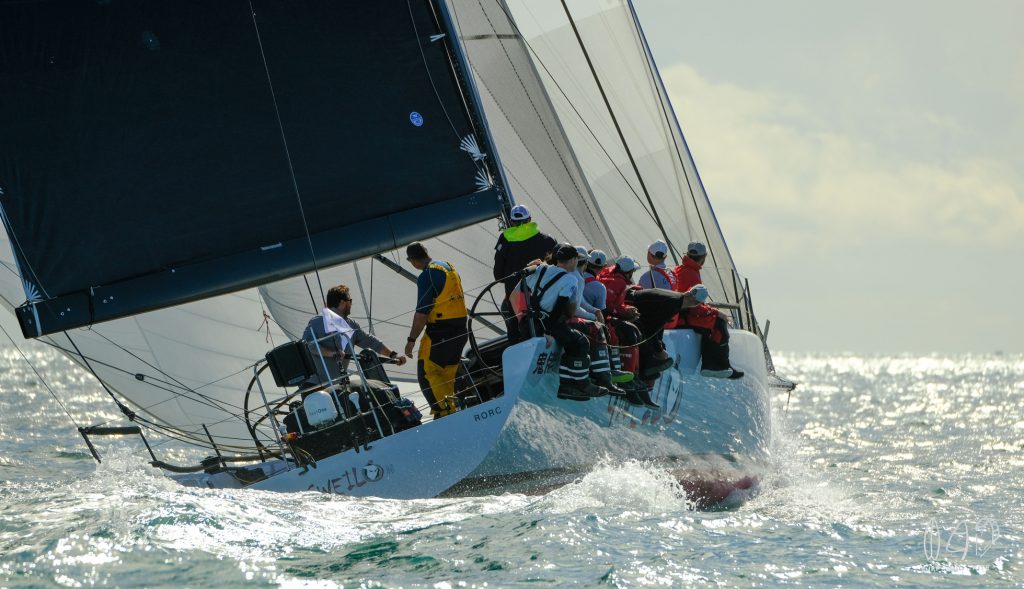 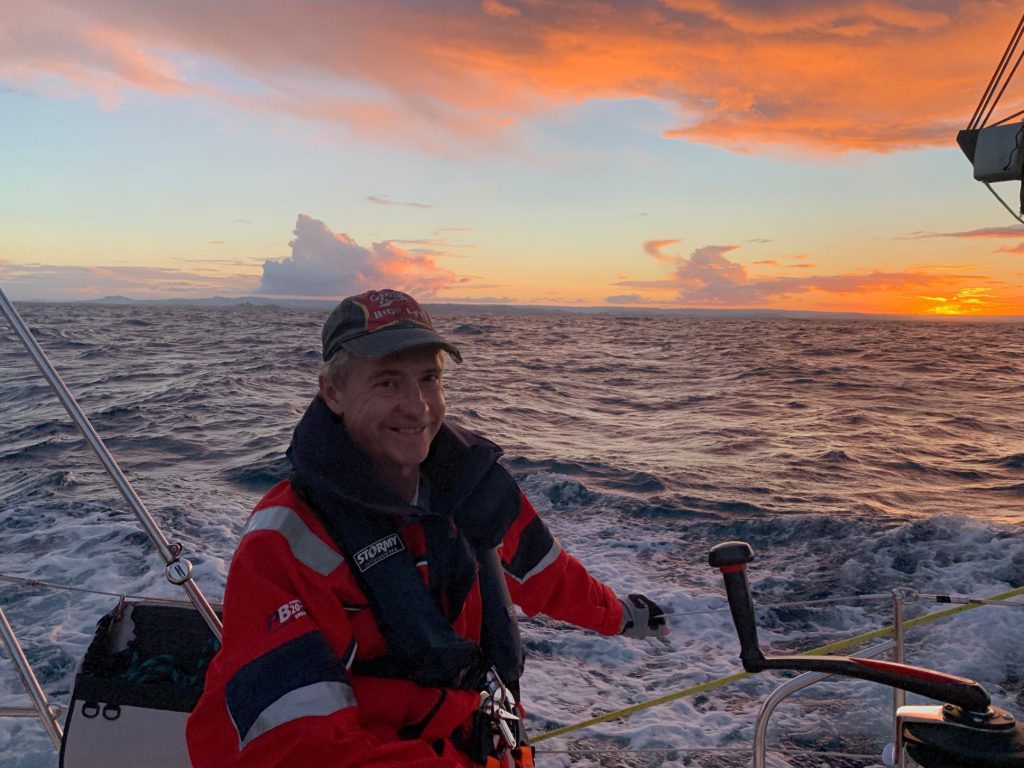 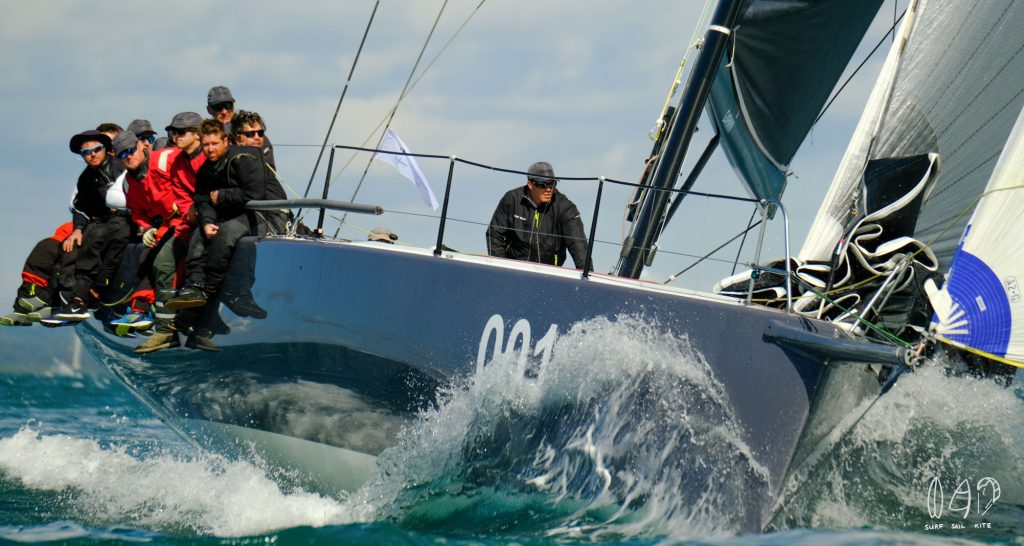 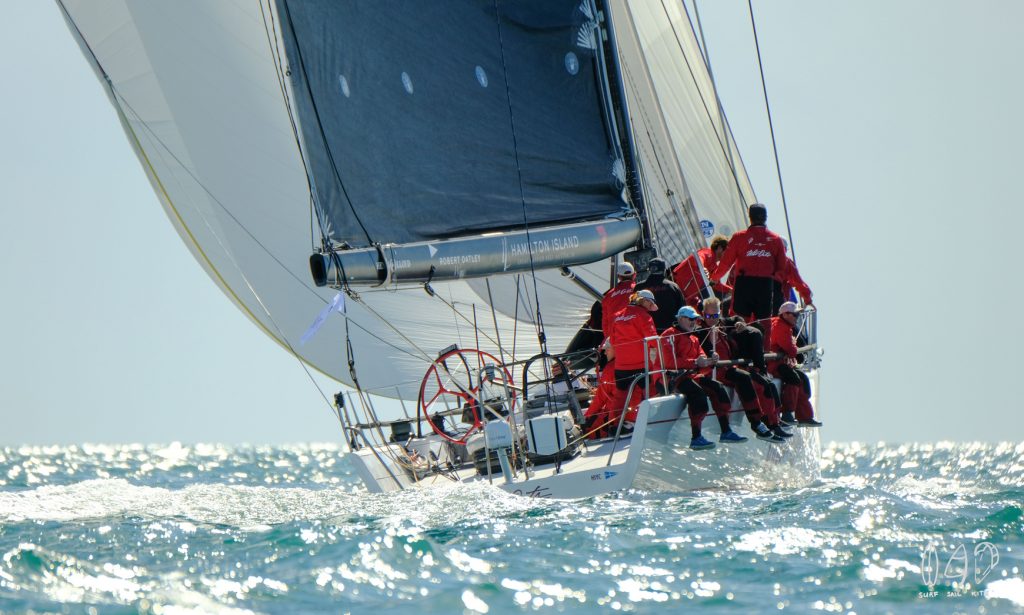