Last year’s race will go down as one of the classic Queensland Coast sled rides, producing some great footage of boats under Spinnaker charging up the Fraser Coast with bows covered in white water. When the spray settled, the race record had been demolished. Wild Oats XI took nearly 8 hours off her own record, and established the new mark to beat: 16 hours, 56 minutes, 30 seconds.

The Brisbane to Keppel has made its mark as one of Australia’s premier coastal races. The 2016 fleet achieved a best to date entry list of 30 boats on the start line, and with short-handed and cruising divisions available there has never been a better year to get on board and enjoy the trip north.

Back to Back IRC Overall winner Alive has spent much of its summer in its home port of Hobart, but the strong Queensland presence on the boat can still be felt, with Boat Captain, and Volvo Ocean Race veteran Stacey Jackson looking forward to racing on warmer waters.

But it’s not just the big boats going for glory though, in 2016 there was a solid challenge mounted by the smaller boats in the fleet, with the modified Mumm 30s Corum and George Express pushing hard to challenge in the early portion of the race, before the big boats stretched out, and the race has been won by boats of all shapes and sizes.

Owner Chris Morgan has had a chequered few years in the race with his J130 Ragtime, after winning the race in 2014 he was forced to retire from the 2016 edition “QUOTE”

While the Keppel Race provides the signature event for the Squadrons Yachting program, it is also the culmination of a program of racing that the club provides throughout the long summers on Moreton Bay. From the commencement of the season in September there has been a range of short and day racing at the squadron, before the Squadrons inaugural Sail the Bay in May series, combining the Commodores Ocean Cup to Mooloolaba weekend, with the traditional Canaipa Cup weekend which takes sailors down to the Squadrons hideaway anchorage and facility on Russel Island.

In July the Squadron hosts the Heineken Cup IRC and PHS regatta, a chance for those not racing in the Sydney to Gold Coast the opportunity to come out of hibernation before the Brisbane to Keppel begins Queensland’s Summer of Sail north.

Fun Facts from past Brisbane to Keppel races

Click on the tiles for more information or to enter 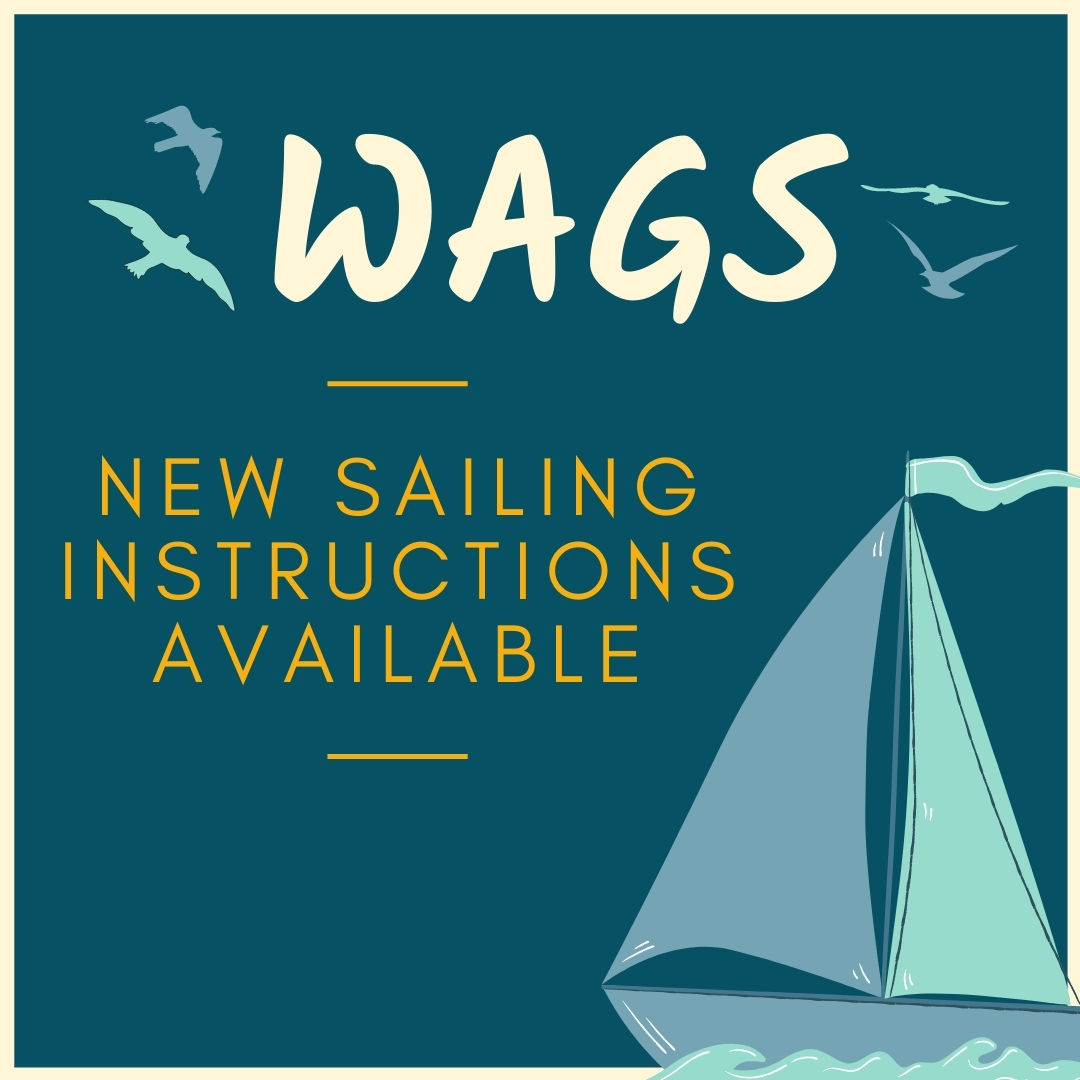